UN75 shaping our future together to leave no one behind 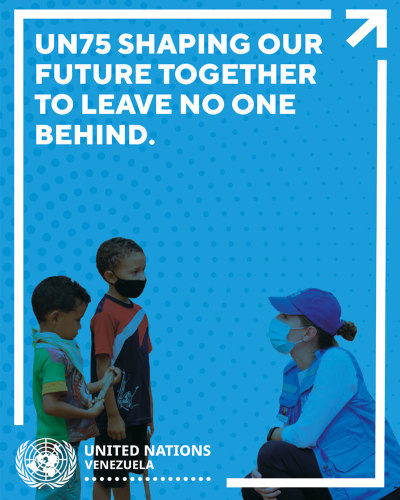 In January 2020, the United Nations launched the global consultation to mark its 75th anniversary. Through surveys and dialogues, it asked people about their hopes and concerns for the future, representing the UN’s most ambitious effort to date to understand citizens´ expectations beyond 2020, as well as the role of international cooperation and the UN in particular. It was also the largest survey to date on priorities for recovery from the COVID-19 pandemic.

By September 2020, more than one million people from all countries and all walks of life had taken part. Their answers provide unique insights into what the public wants at this challenging time for the world. The report that the Secretary-General António Guterres presented to the General Assembly in September highlighted that, across regions, ages and social groups, respondents were broadly united in their priorities for the future. First, amid the current COVID-19 crisis, the immediate priority for most respondents is improved access to basic services: healthcare, safe water, sanitation and education, followed by greater international solidarity and increased support to those hardest hit. This includes tackling inequalities and rebuilding a more inclusive economy. Looking to the future, the overwhelming concerns are the climate crisis and the destruction of our natural environment. Other priorities include ensuring greater respect for human rights, settling conflicts, tackling poverty and reducing corruption.

Venezuela joined this conversation with more than 7,100 people who responded to the global survey. In addition, the UN Country Team promoted the conversation through initiatives dedicated to UN75, such as the contest launched with El Sistema Composing your Future, which invited young composers to create a piece that would inspire action to build a better future; a blogging space dedicated to building a better future in the newspaper El Universal to which representatives of UN Agencies, Funds and Programs, as well as experts and invited citizens contributed; and a televised concert on Venevisión that brought together citizen voices, artists, influencers and experts to highlight the broad social participation that characterized the 75th anniversary. We also spoke with more than 350 people via zoom and face to face in meetings dedicated to listening to communities, women, youth, the elderly, indigenous peoples, the private sector and academia.

Their views and priorities are compelling: the first is universal access to basic services such as health, water, sanitation, comprehensive education and the internet; the second is increased support for the communities most affected by COVID-19; and the third is more solidarity among people and countries. Other priorities that emerged strongly are: the fight against poverty and inequality, gender equality and the eradication of violence against girls and women, combating the climate crisis, equal rights among individuals and more equality among countries, and respecting the self-determination and identity of peoples. In addition, we have confirmed that to achieve this, multilateralism and international cooperation have never been more important than today.

This document contains the results of an initiative characterized by dialogue, listening and learning, which calls for urgent action to address the root causes of inequality and the factors of instability. With the consequences of the pandemic in sight, it is time to make the principle of leaving no one behind a reality, and to commit ourselves to building back better in order to emerge from this crisis more humane and sustainable. 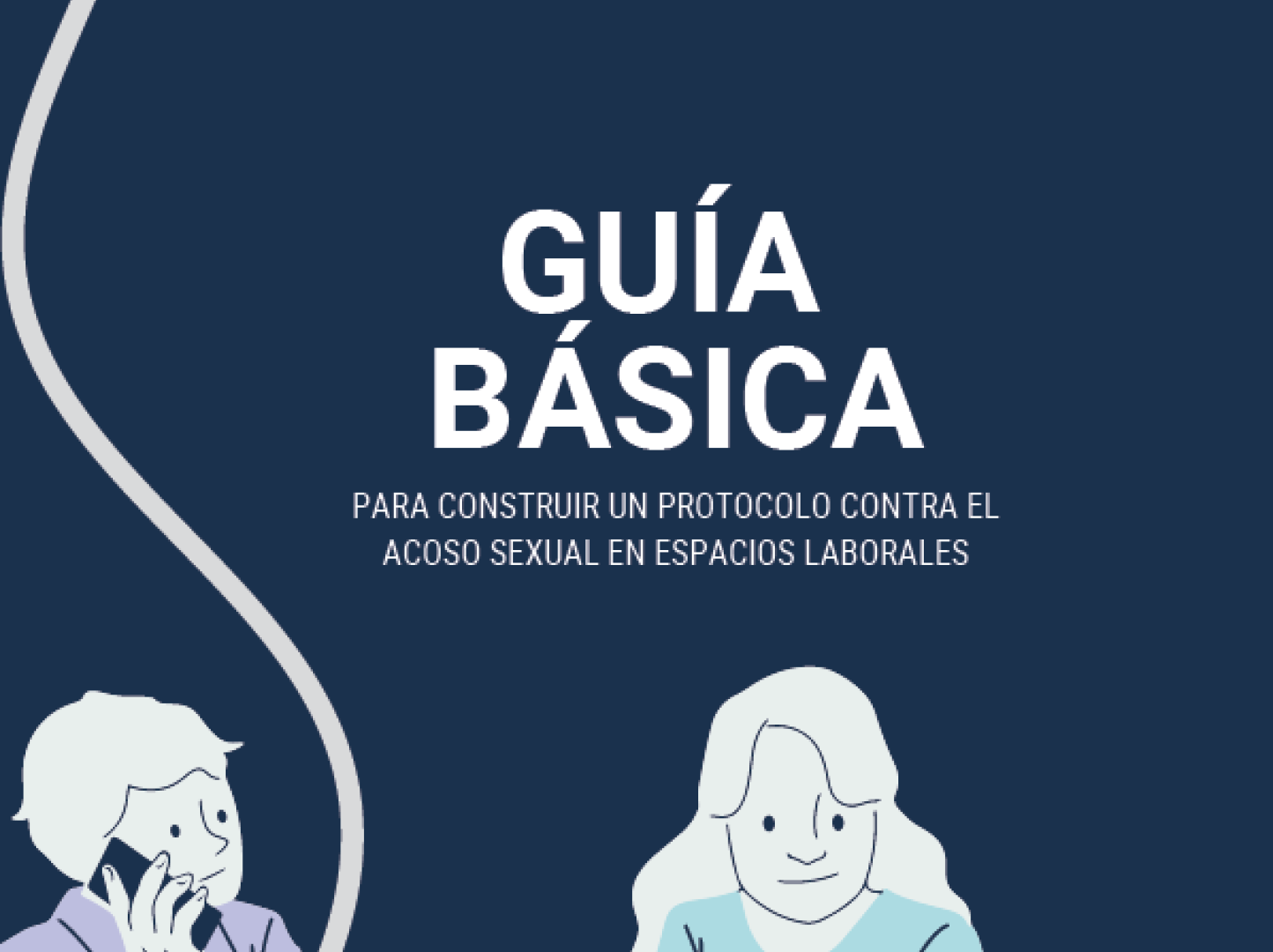 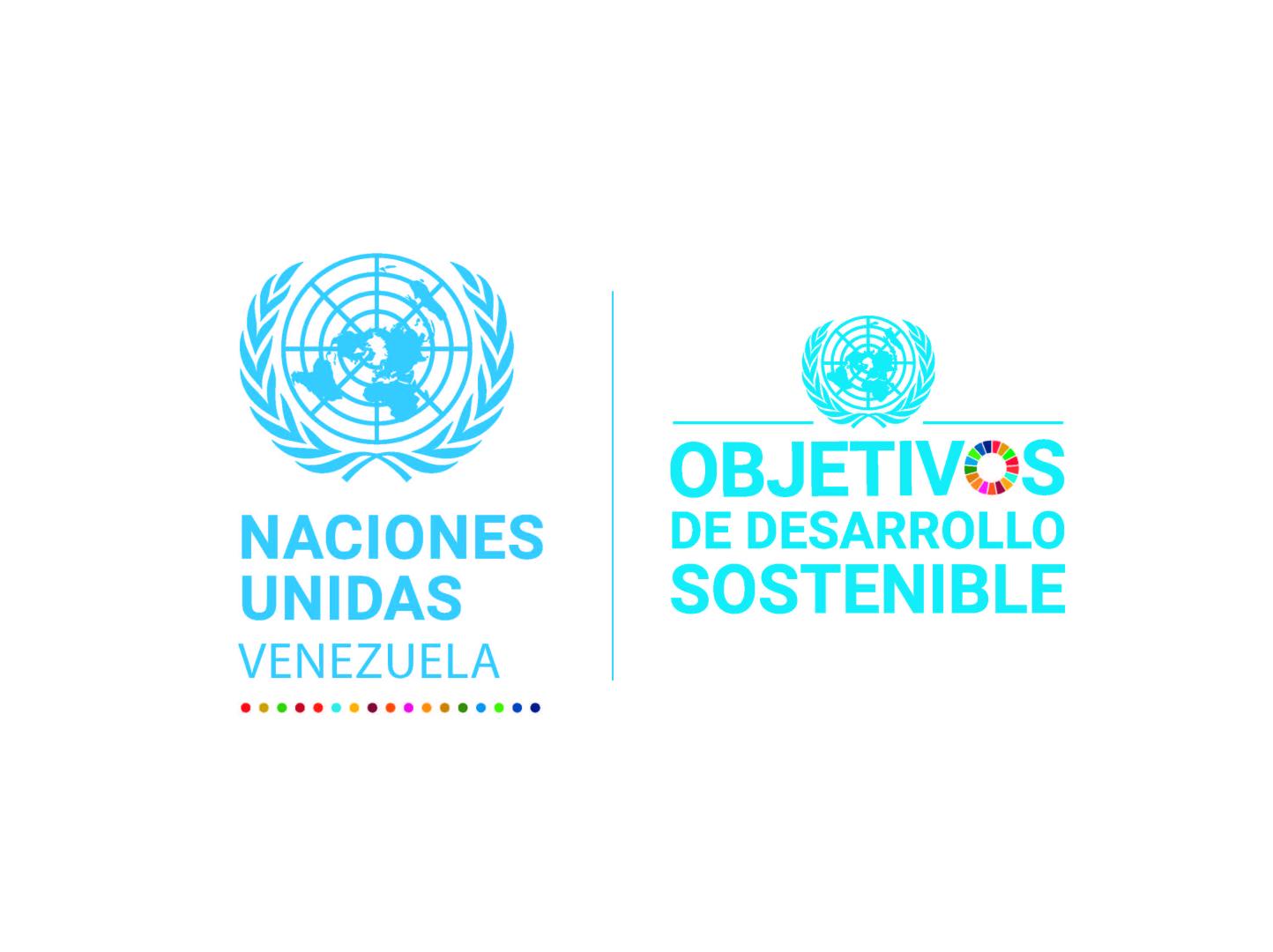 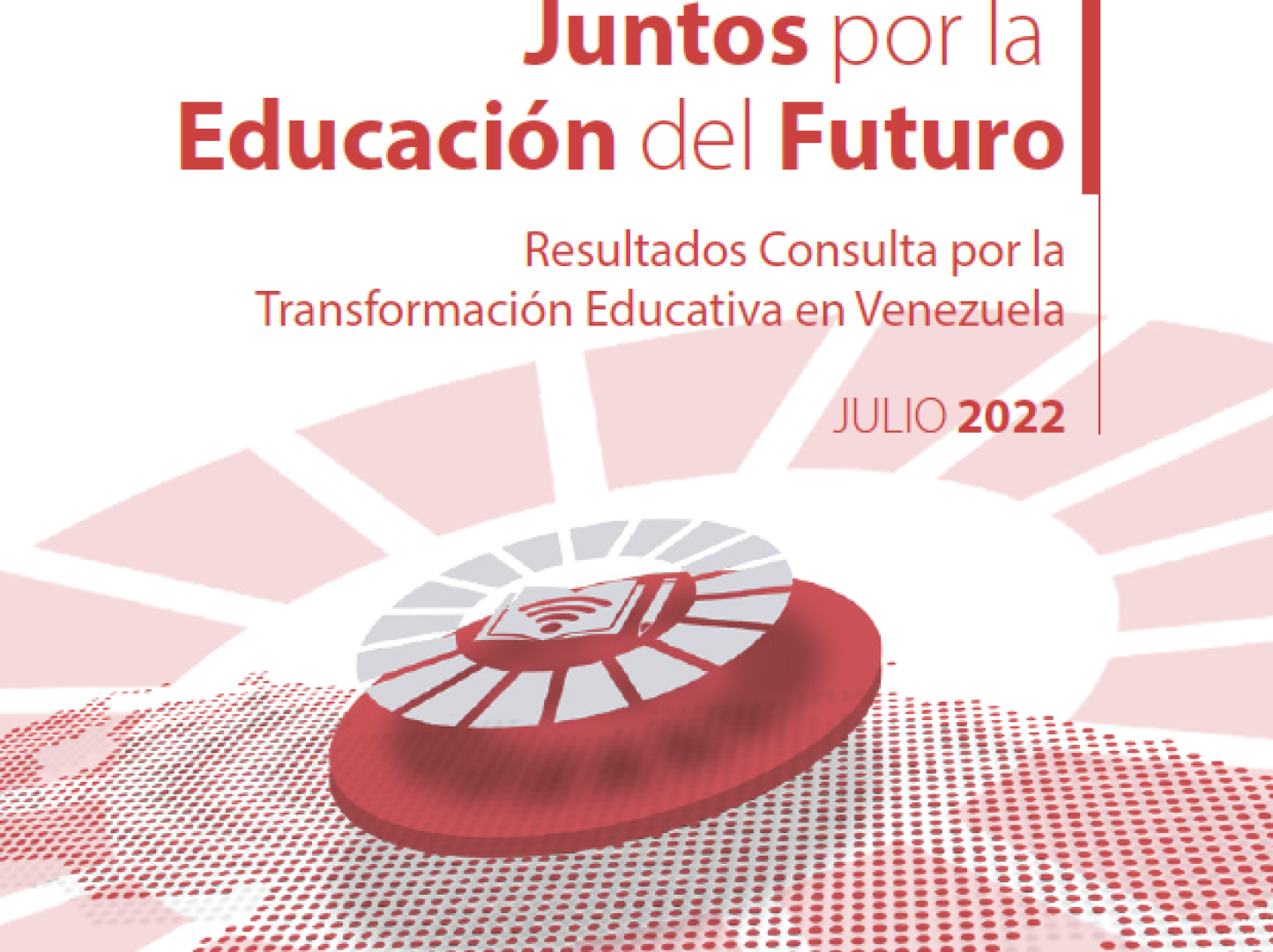